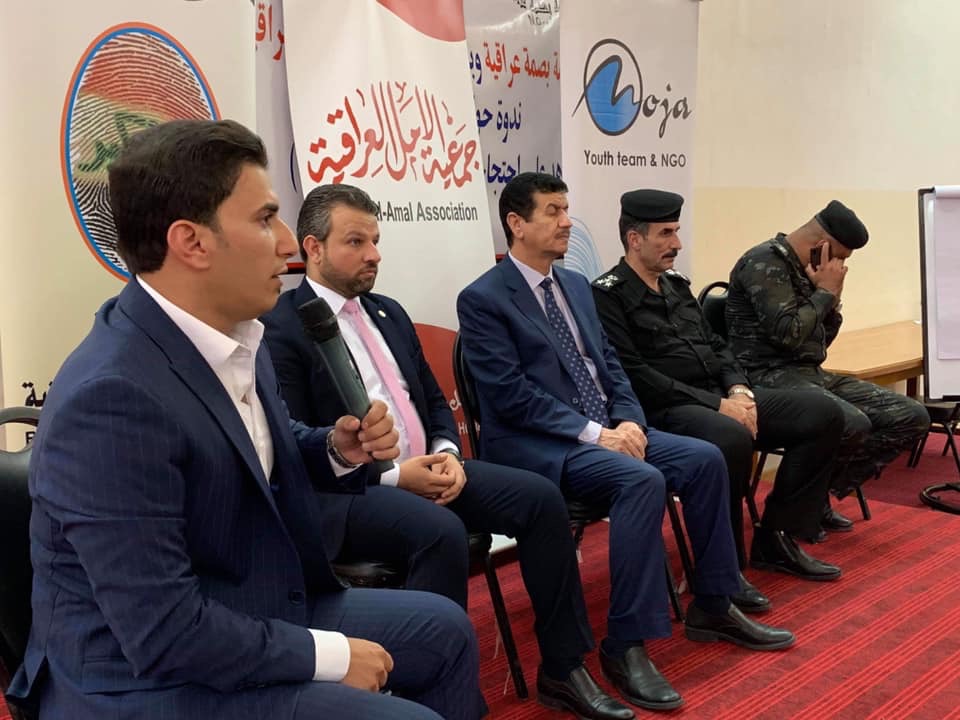 The club of political awareness held a seminar on the case of the young Maher Al-Rumahi. The seminar was took place 2019/7/29 in Najaf at the association of hope in Iraq HQ in association with Basmat Iraq organization. The seminar was attended by the head of Najaf police department Faiq Al-Fatlawi, sir Hussein Al-Isawi the head of the legal committee in the provincial council, sir Farzdq Al-Sakban head of the office of human rights commission in Najaf, a plethora of public figures, journalists and activists and civil society organizations and also the family of the victim.

The session lasted for two hours, the attendees in the dialogue session discussed with the officials the violations and violations of human rights in the detention centers of the accused in Najaf and what happened to the victim Maher Al-Ramahi, it is mentioned that the Najaf police claimed that the death occurred as a result of kidney failure, but the health of Najaf was confirmed through the forensic medical report The death of the arrested Maher Radi was as a result of the torture that he was subjected to inside the detention prison at the anti-crime center.

Mr. Hussein Al-Issawi also clarified during the session that the true victory of Maher’s cause belongs to the Najafi youth, as they considered all their pens and awareness to promote the cause of human rights.

Whereas, the pressure exerted by the Najafi street, especially civil society activists, bore fruit through their active role in evaluating the performance of the executive authority in the governorate and highlighting cases of human rights violations, and this is evident through the recommendations that resulted from this session.

1_Where the Director of Police announced during the symposium a change in the directors of combating control in all prisons and the change of all investigating officers in them, and this is what the Police Directorate announced the next day about making comprehensive changes in the structure to combat Najaf crime and launching a new strategy to update security and administrative plans and change some directors, including offices of combat Criminality.

The directorate said, “The Najaf Police Commander, and within his duties and duties to develop the work, ordered the change of office managers in districts and sub-districts and the selection of officers and associates to take over the task,” and affirmed that “the police chief ordered everyone to adhere to human rights standards in accordance with Iraqi laws and international covenants.”

She added: The governorate police apologizes for any individual actions taken by its employees during the last period, calling on everyone to cooperate with them for their security and stability.

2_ Opening the doors of the police command office to all citizens to submit all complaints related to police behavior in the governorate.

3_ Forming joint committees of activists, lawyers, journalists, human rights, the provincial council and the police command to visit prisons and verify cases of torture, if any.

4_ Approaching the supervisory authorities to activate their role in monitoring and continuous follow-up and submitting continuous reports.

5_ The need for communication and cooperation between activists, the provincial council and the police leadership, to ensure respect for Najaf’s human rights in all fields.

6_ The police command determines a specific day to meet citizens

7_The latest and most important recommendations, according to the opinion of some activists, are what guarantees freedom of opinion among the Najafi citizen, as the police command was instructed to apologize and restore consideration for everyone who wrote and demanded accountability for those who neglected the statements that they had previously issued in the language of threatening judicial accountability, and they were asked to be through Facebook and the directorate’s website itself. The directorate announced its apology the following day.

Also, many negatives have been addressed and discussed, and recommendations will be submitted to the master Head of Najaf Appeals Court. 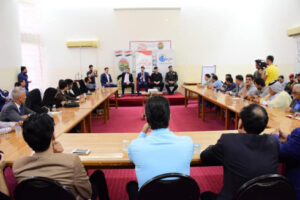 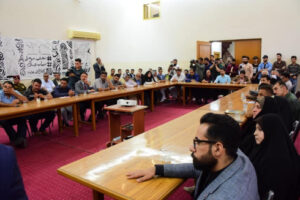 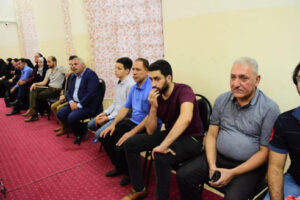 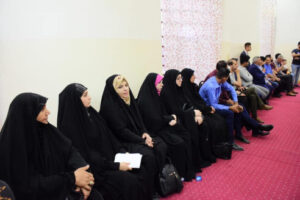 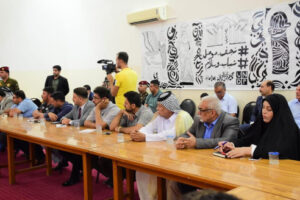 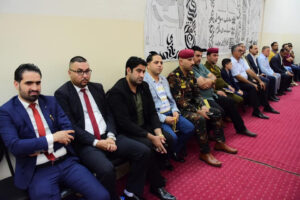 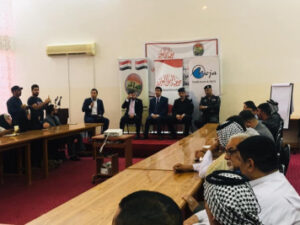 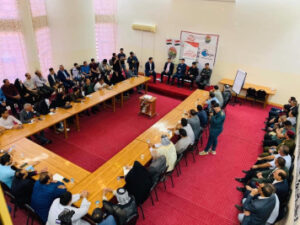 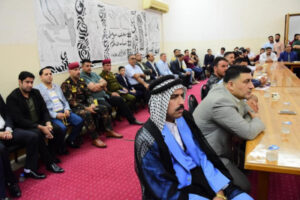