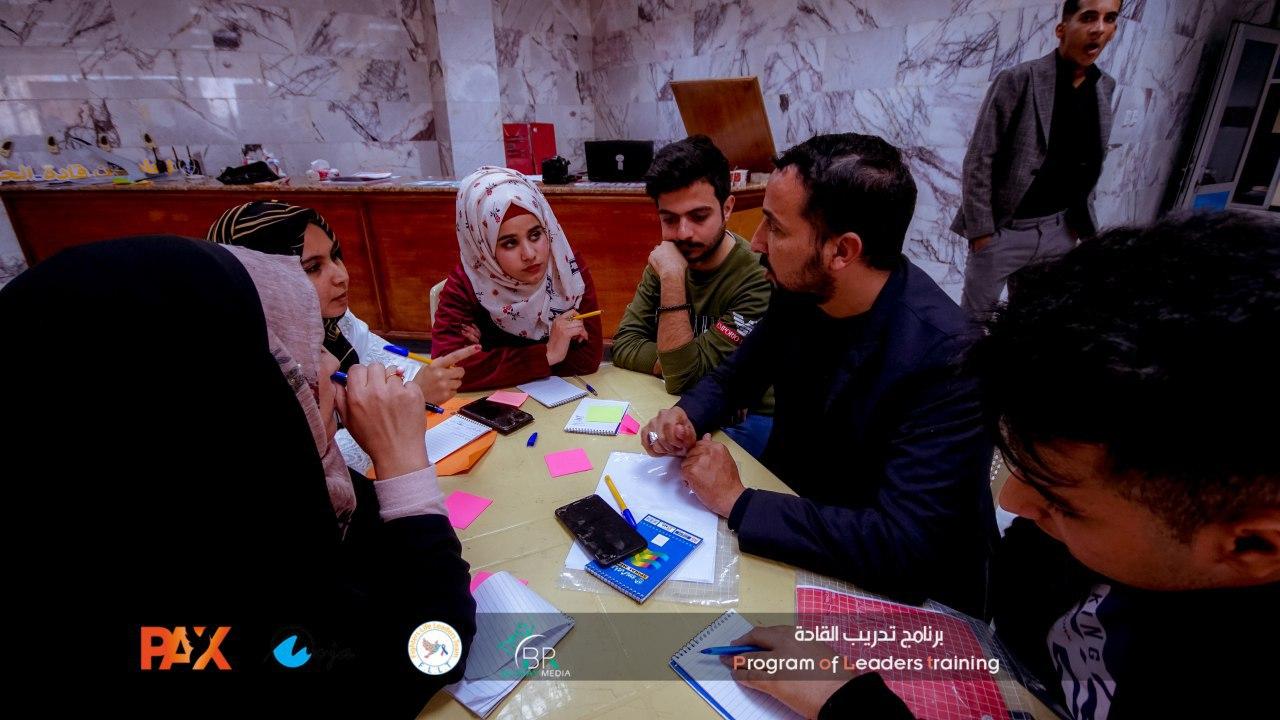 Moja in association with PAX held a three day workshop in the city of Samawa as a part of the “we are all citizens” project and it was titled (culture of diversity, human rights and the freedom of thought). The lecturers were:

The session was attended by 35 people of both sexes they were trained for three days on diversity and freedom of belief and thought, within the session there was discussion breaks that involved the lecturers and the attendees, the resulting arguments were fruitful and much beneficial for the both groups. 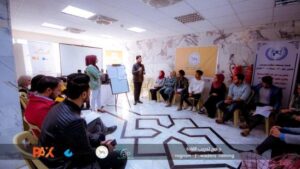 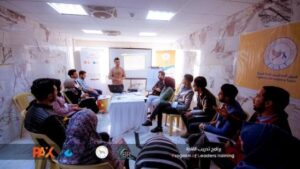 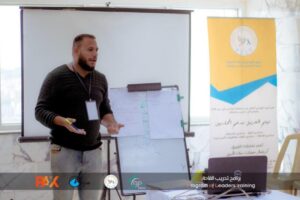 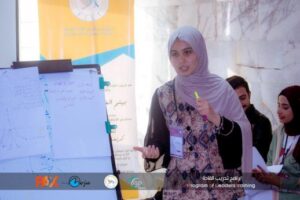 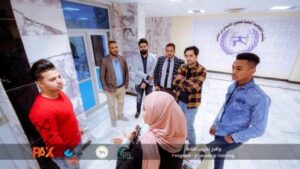 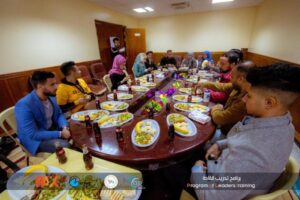 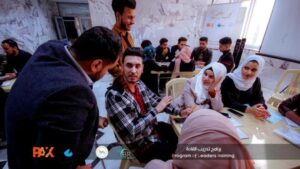 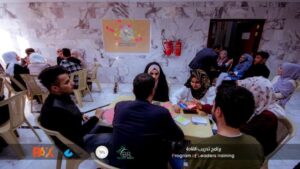 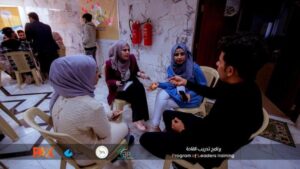 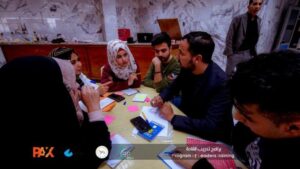 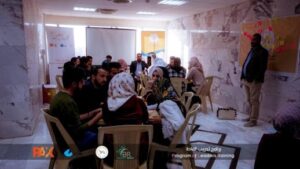 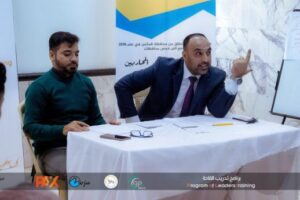 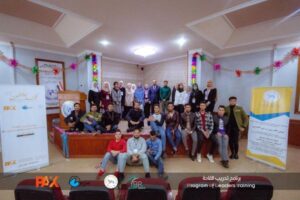 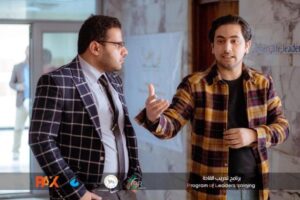 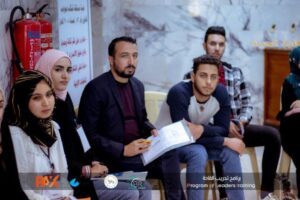