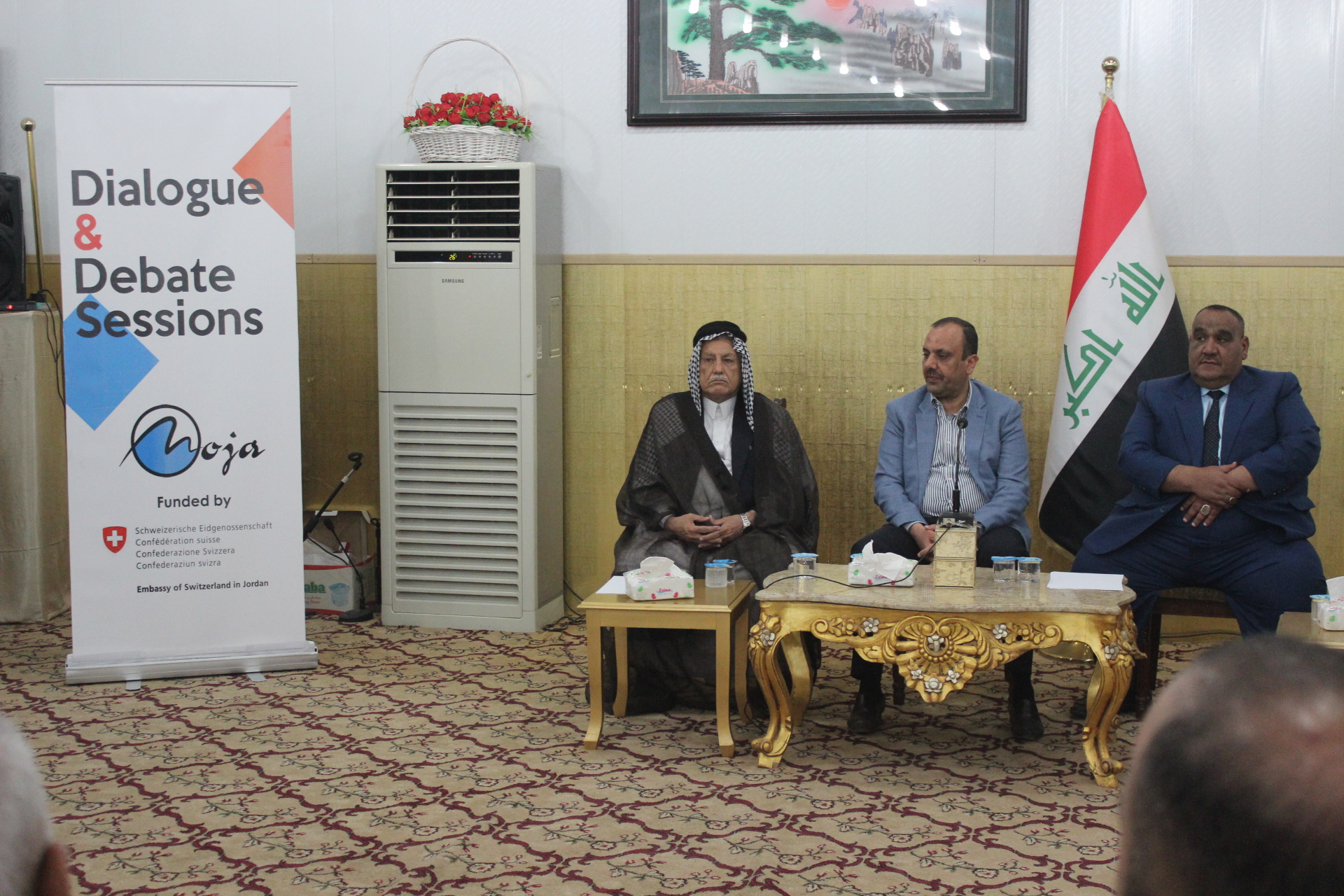 Young men and women and the judicial and executive authority.

Moja team held a dialogue session between the youth actors and some of the protest leaders, in addition to notables and social leaders in Najaf and between the executive authority represented by Governor Louay Al-Yasiri and representatives of the provincial council, Wissam Al-Zajrawi and Hussein Al-Hadrawi, in addition to the participation of Najaf MP Abboud Waheed Al-Issawi.

The session was made to create a free speech space between the two sides and to encourage young men and women to speak their mind freely and also to participate in the decision making process. This topic is especially important now that the protests are at their high. 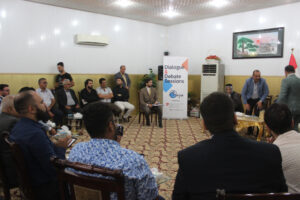 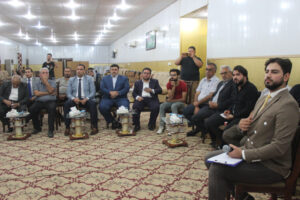 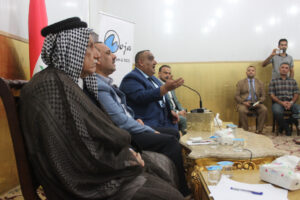 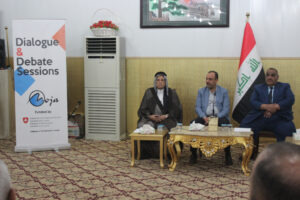 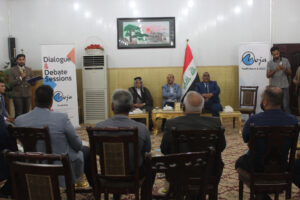 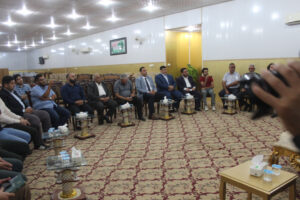 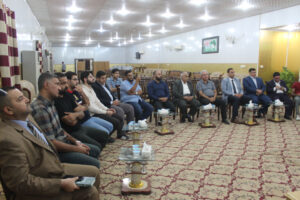 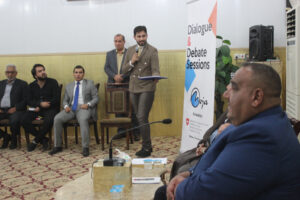 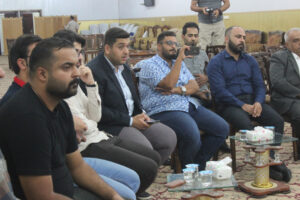 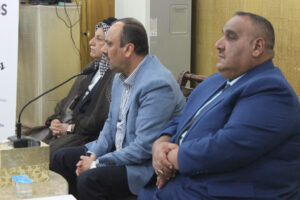 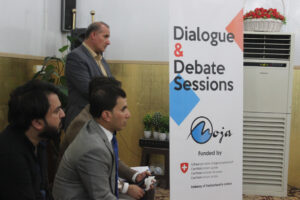 Live broadcast of the session