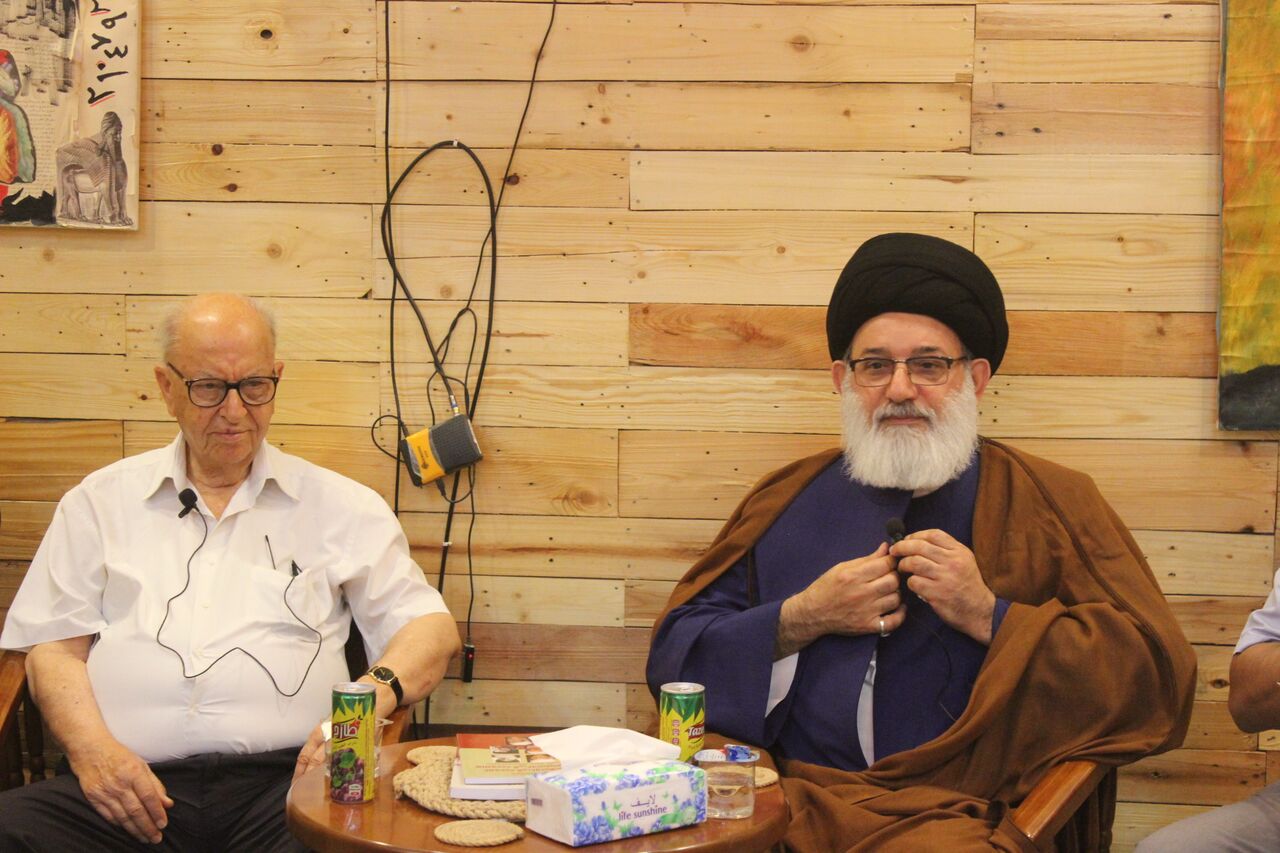 Moja hosted the great Lebanese thinker Karim Mroueh, politician, writer and one of the pillars of the Lebanese Communist Party, and his visit to our center was part of a tour he was making in Iraq.

The session dealt with many topics that included his life’s journey and the many similarities between Iraq and Lebanon and also the social, political and elitist relationship between the two countries. The thinker despite his old age answered all the question that were thrown at him by the young audience.

The cleric and writer Mr. Rahim Abu Ragheef and Mr. Makki Al-Sultani participated in the session. 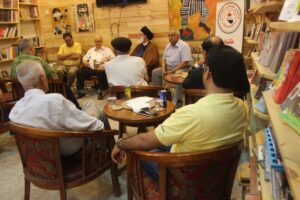 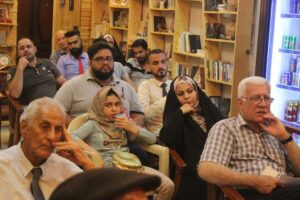 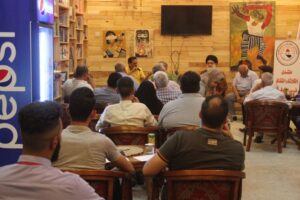 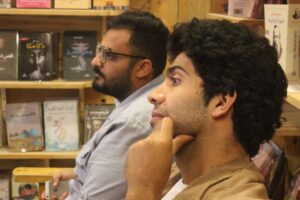 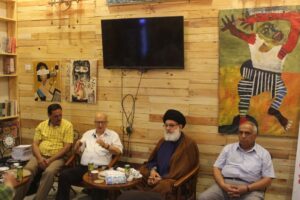 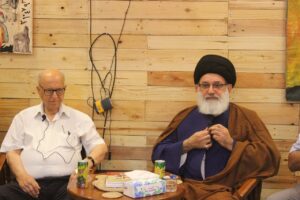 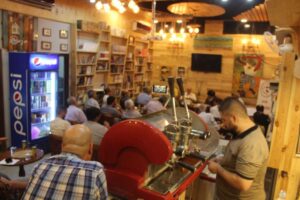 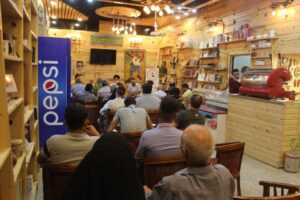