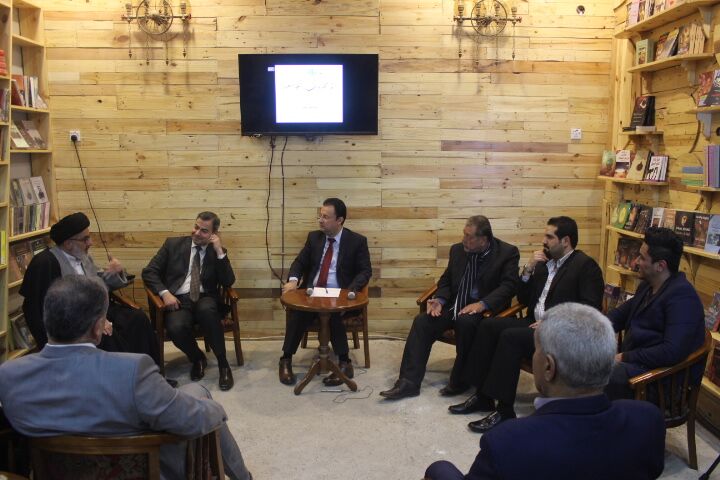 A debate on the 2018 elections between boycotters and participants

A Moja of debate was held in a library and café between those calling for a boycott of the elections and those in favor of participating in it. The debate was moderated by the well-known media personality Rinas Ali.

While the other side is calling for participation included Dr. Ali Al-Shukry, a member of parliament and the former Minister of Planning and Finance, in addition to Mr. Imad Kalanter, a well-known cleric and political activist.

Opinions on the boycott ranged from a total boycott to the use of certain means to pressure the general public to improve the democratic process. The point of motivating public opinion to use smart boycotts was raised within the legal frameworks, given that the law does not have a specific participation rate that determines the legitimacy of the elections. that Even if 1% of Iraqis participate, it will be legitimate and complete.

Supporters of participation held on to the importance of change through the ballot boxes, and there is no other way for that, and that despite the bad electoral system, it is subject to change and reform. 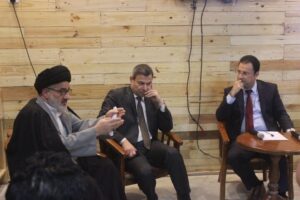 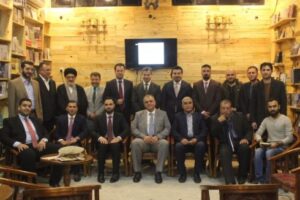 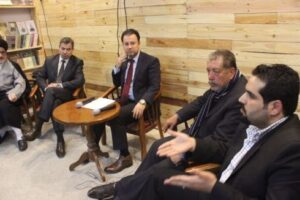 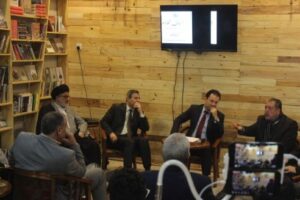 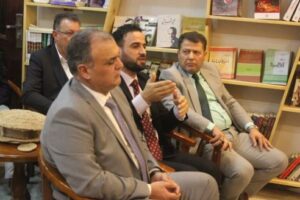 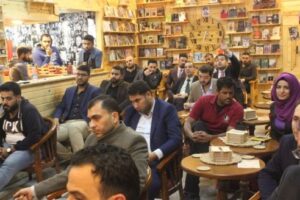 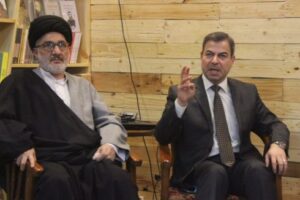 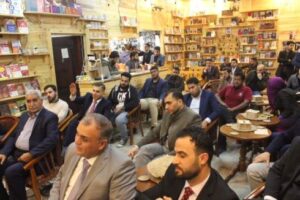 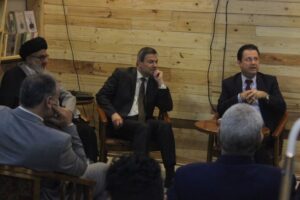 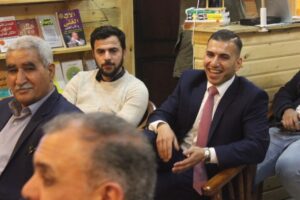 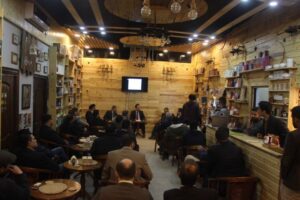 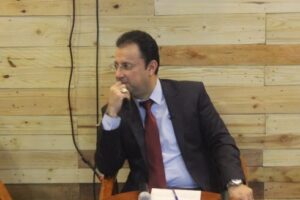 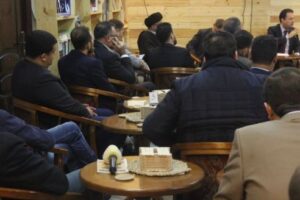 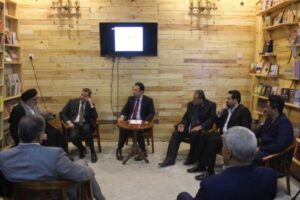 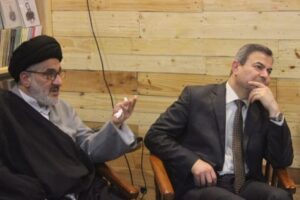