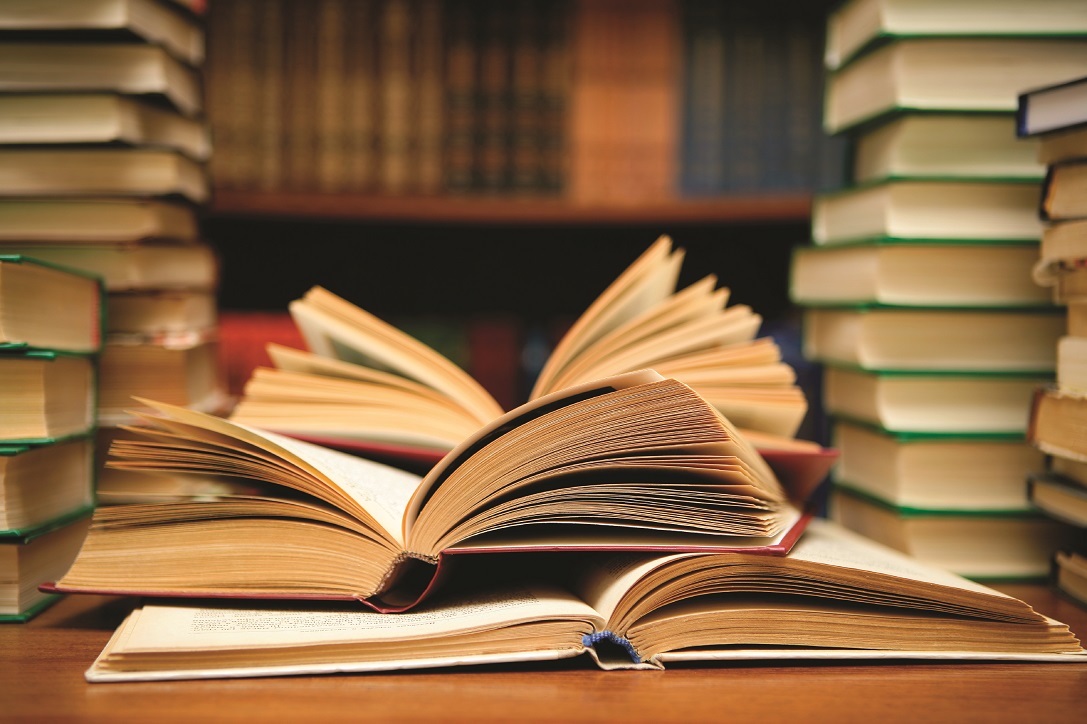 1- The first mind adventure (Firas Al-Sawah): The Syrian historian Firas Al-Sawah talks about the first attempts of the mind to create myths and rituals from which the rest of the ritualistic behavior we see in the current world descend.

The importance of the book “Secular Religion” is in opening discussions about the meaning, nature and dimensions of secularism, in its different forms and combinations with our life in a post-modern age, and to push the Islamic thinking into purifying the religious heritage of Islamic jurisprudence from the impurities of the past and addressing the problems that Muslims face by suggesting rationality and pragmatism when dealing with new knowledge.

4- The Farce of the Human Mind (Ali al-Wardi) Dr. Ali al-Wardi wrote this book in separate chapters at various times, after the publication of his book “The Preachers of the Sultans.” These chapters do not have a single topic, and it was mentioned that the book was written while he was high on the success of the book mentioned earlier. It pleases some and angers others. In his articles, Dr. Al-Wardi states that modern logic and idealism believes in is the concept of movement and development, so everything in this universe develops from one state to another, and there is no response to its development, and he says that it has become a duty for advice givers to study the development of their ideas before they shower people with their resonant advice which most of the time they do not apply it to their lives.

He does not, therefore, see in this book the glorification of Western civilization or calling for it, but rather his intent is to say that western ideas and way of thinking is coming whether the Islamic world likes it or not in other word what is inevitable is inevitable and resistance to it is futile. The Islamic world provides the people with a harsh transition period, in which they suffer pains similar to the pain that a woman goes through during labor (life on the earthly realm). the world has been living in the dark Ages for a long time since the fall of the romans. Then the new Islamic civilization came suddenly and began to sweep away most of the known world. Therefore, in every Muslim home there is a fight and argument between the old generation and the next, as if the old generations are the dark ages and the young ones are the new sweeping civilization. Now the imam or the clergy man looks at the modern 21 century through the lens of the tenth century. and he adds that he was expecting thinkers from the clergy and others, to help their people to go through this labor, but on the contrary they were trying to stand in the way of reform In light of this, it can be said that writing is an attempt to enact a new understanding in an Islamic society that lives, as the researcher sees, with the mentality of the past, still in an unending state of static development.

5- The preacher of the sultans (Ali Al-Wardi): a book on the framework of social research and understanding the luxurious human nature, as well as an analysis of some issues of a social nature. The book also deals with Islamic history through the lens of modern social logic and the stance that Quraysh took towards the new religion (islam) and the developments of social concepts after the emergence of islam and its impact on Quraysh It was followed by a struggle over the Islamic caliphate after the death of Muhammad bin Abdullah, as well as the killing of Othman bin Affan, and the conflict that accompanied his death between Ali bin Abi Talib and Muawiyah bin Abi Sufyan, and the dispute between Sunnis and Shiites that lasted to this day.

The Book “the Preacher the Sultans”, which is the title of a book by the Iraqi social researcher, Dr. Ali Al-Wardi. The first edition of this book was issued in 1954 AD

6- Heresies (George Tarabishi): Heresy in the Christian theological lexicon corresponds to heresy in the Islamic lexicon. But while heresy in the first lexicon means nothing other than breaking the orthodox belief, in Arabic heresy is derived from the same source from which the word innovation is derived. It is as if there is no innovator unless he is an innovator, that is, outside the outcome of the account on consensus and collective thought. Hence the “heretical” nature of the studies collected in this book, which do not provide answers as much as they raise questions and reformulate the problematics, including the problematic of democracy: is it a fruit by drawing a harvest or a seed by drawing a planting? Is it just a mechanism dependent on the ballot box or is it also a culture, and therefore dependent on the box of the skull of the head?

Including the problem of secularism: is it a mere product of the historical development of Christianity, or does it also have its seeds in Islam? In this case, what is the true Qur’anic quorum for the doctrine of divine governance?

First and foremost: Why the Arab objection? A culture of hatred for the other or the aggravating narcissistic wound?

11- The Origin of Species (Charles Darwin): Darwin’s famous book in which he presents his famous theory, the theory of evolution, which has sparked and continues to be controversial in scientific, social and religious circles.

12- Interpretation of dreams (Sigmund Freud) a book of psychology

13- Entertaining Physics (Yakov Perelman): The aim of this book “Entertaining Physics” is to provide the reader with new information in physics and to help him “perceive what he knows,” that is, to deepen and revive what he has of basic information in physics, and to teach him how to act with it consciously, with Urging him to use it in various fields, and its author “Yakov Pierre Bellmann” says that this can only be done by examining a variety of puzzles, innovative questions, entertaining stories, interesting issues, apparent contradictions and unexpected comparisons in physics, attributed to a group of everyday phenomena or scientific-fantasy novels. Derived from the famous publications.

He also says that he has used the material of science-fiction novels on a large scale to achieve his goal, as it is more suitable for the goals of the book. interesting. He was guided by that psychological axiom, which states that attention to the subject focuses attention and facilitates understanding, and thus paves the way for the assimilation of the material, in a more perceptive and reliable manner. Contrary to the conventions in place when writing such books, the author in his book “Funny Physics” devotes very few pages to describing interesting and effective physical experiments.

14- Physics of the Impossible (Micho Kakao): “Anything that is not impossible is possible!” With this phrase, Michio Kaku begins his interesting book that takes us on a journey exploring those most exciting gray areas of physics. Kaku classified the simulated technologies in physics into three categories: The first category is technologies that are impossible today, but they do not contradict the known laws of physics, and therefore they are possible in this century or perhaps in a modified form in the next century. Distance, brain ether, and invisibility. Class II technologies are at the edge of our understanding of the physical world, and if they are at all possible, they will take thousands to millions of years to achieve in the future. They include time machines, hyperspace travel and wormholes. Class III technologies, such as perpetual motion machines and clairvoyance, contradict the known laws of physics, and if they appear to be possible, they would represent a fundamental shift in our understanding of physics.

15- Einstein’s Universe (Mishu Kaku): The best-seller and one of the pioneers in the field of theoretical physics, Michio Kaku combines in this book his translation of Einstein’s life and works to reveal to us the universe as Einstein saw it, and gives us a view that not many have had on Einstein’s approach in thinking.

Einstein’s theories were huge breakthroughs in science, but he was nevertheless thinking in terms of simple physical pictures: accelerating trains, falling elevators, rockets, clockwise movement, and the theory of relativity, which was an event that shook the world, was the result of two simple pictures of this kind. The first picture occupied Einstein’s mind since he was sixteen years old, when he tried to imagine how light rays would look to him if he could go next to them at the same speed, and the research on the nature of the stillness of light Mojas led him to relativity and to the equation that energy is equal to the product of mass In the square of the speed of light, the famous equation that solved the mystery of stars.

As for the second picture, it came to Einstein while he was sitting in his chair in the Bern patent office, as he asked himself what if he fell? This seemingly comical image led him to the idea that the fabric of space and time is bent, replacing this idea of ​​Newton’s mysterious “force” of gravity, and this image in turn led to the theories of black holes and the Big Bang.

Einstein remains one of the greatest and closest to hearts scientists of all time, but many of us fail to properly understand his work and legacy. that we use in our daily life. 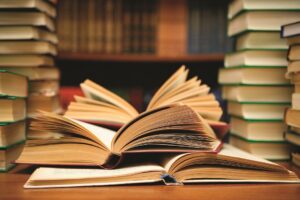