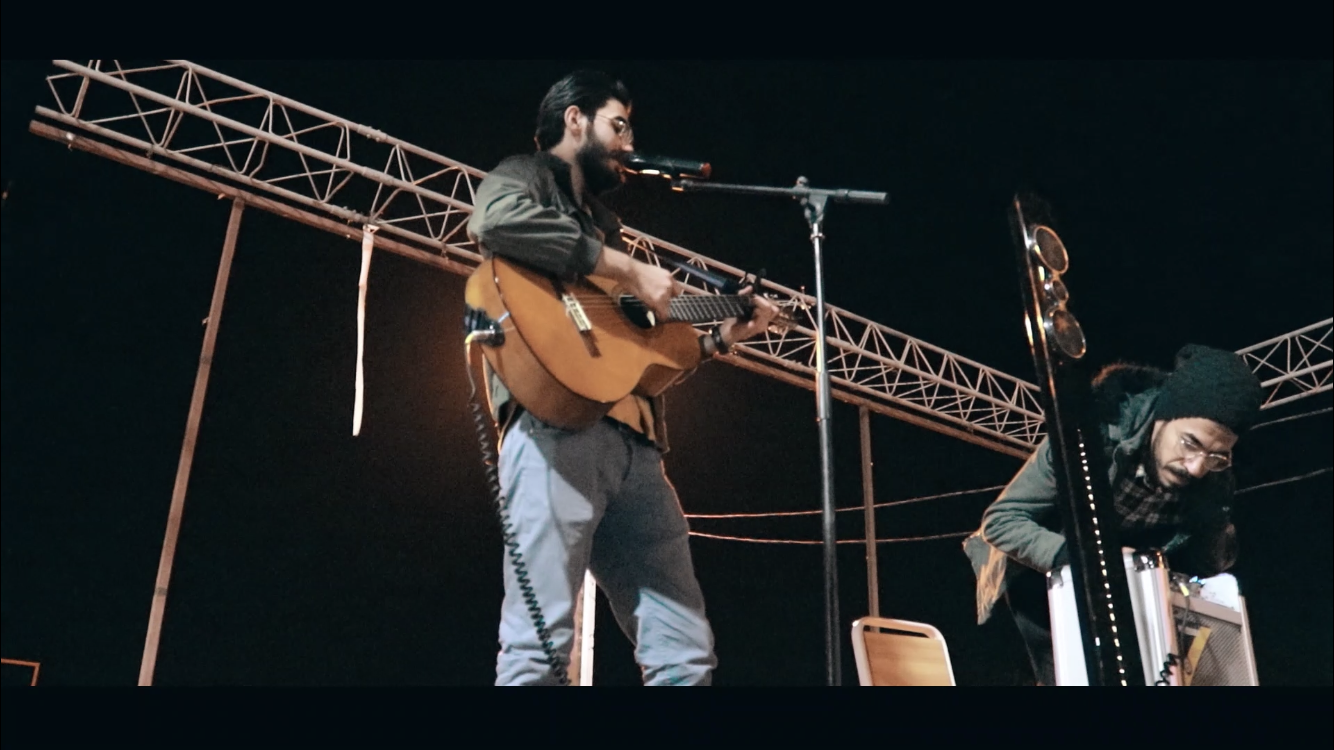 We sing and play music for freedom in Samawah and Dewaniya

audience of young men and woman and families of the cities.

The musicians were volunteers and they believed that music should be used as a tool to build and entrench peace and fight against extremism and ignorance.

The initiative is pushed by Moja in association with PAX Holland.

The music that was played.