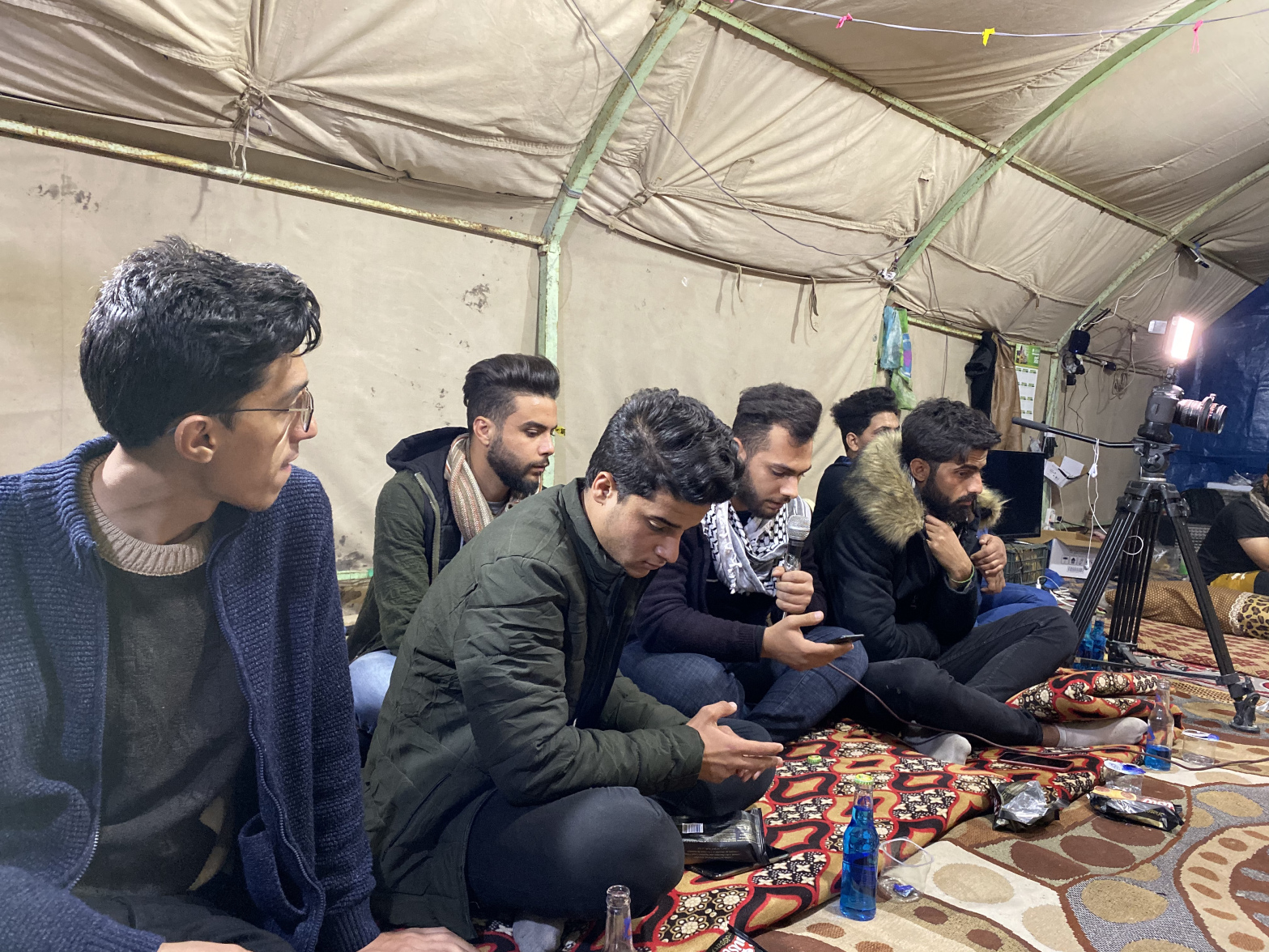 The attendants included Dr. Ali Nagy, one of the lecturers at the collage of civil engineering, the president of the institute of American concrete in Iraq, one of the protesters and activist in public affairs, and philosophy professor in the collage of literature Dr. Rayed Ubais which is active in the protest movement strongly.

The session management was done by: Haidr Al-Abadi.

Video of the session. 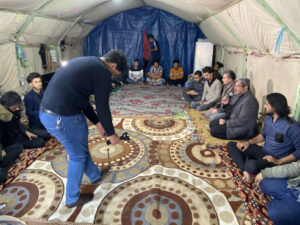 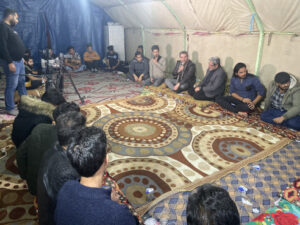 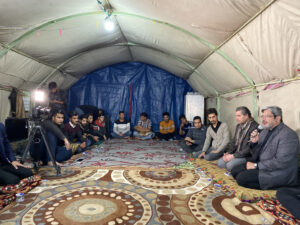 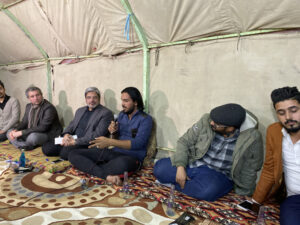 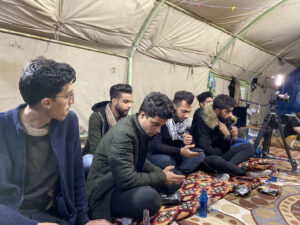