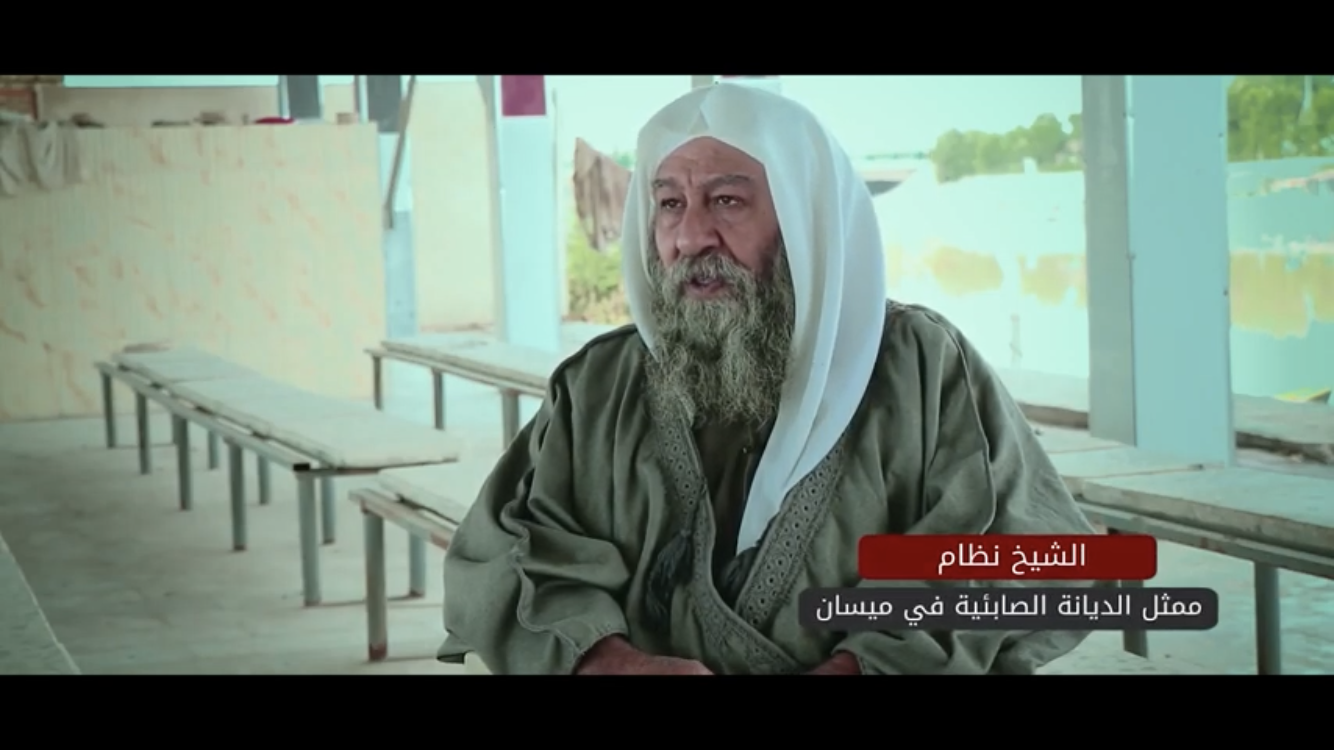 Secrets and mysteries of the kingdom of Maysan

A documentary produced by Moja in association with PAX Holland that discusses the tale of the ethnically and religiously diverse city of Maysan.

Maysan the old kingdom and important southern governorate with its capital at Amara city that distinguishes itself among the other governorate with its religious diversity where Sunni, christens and Sabaeans are sprinkled on the social fabric of the city which is majority Shia.