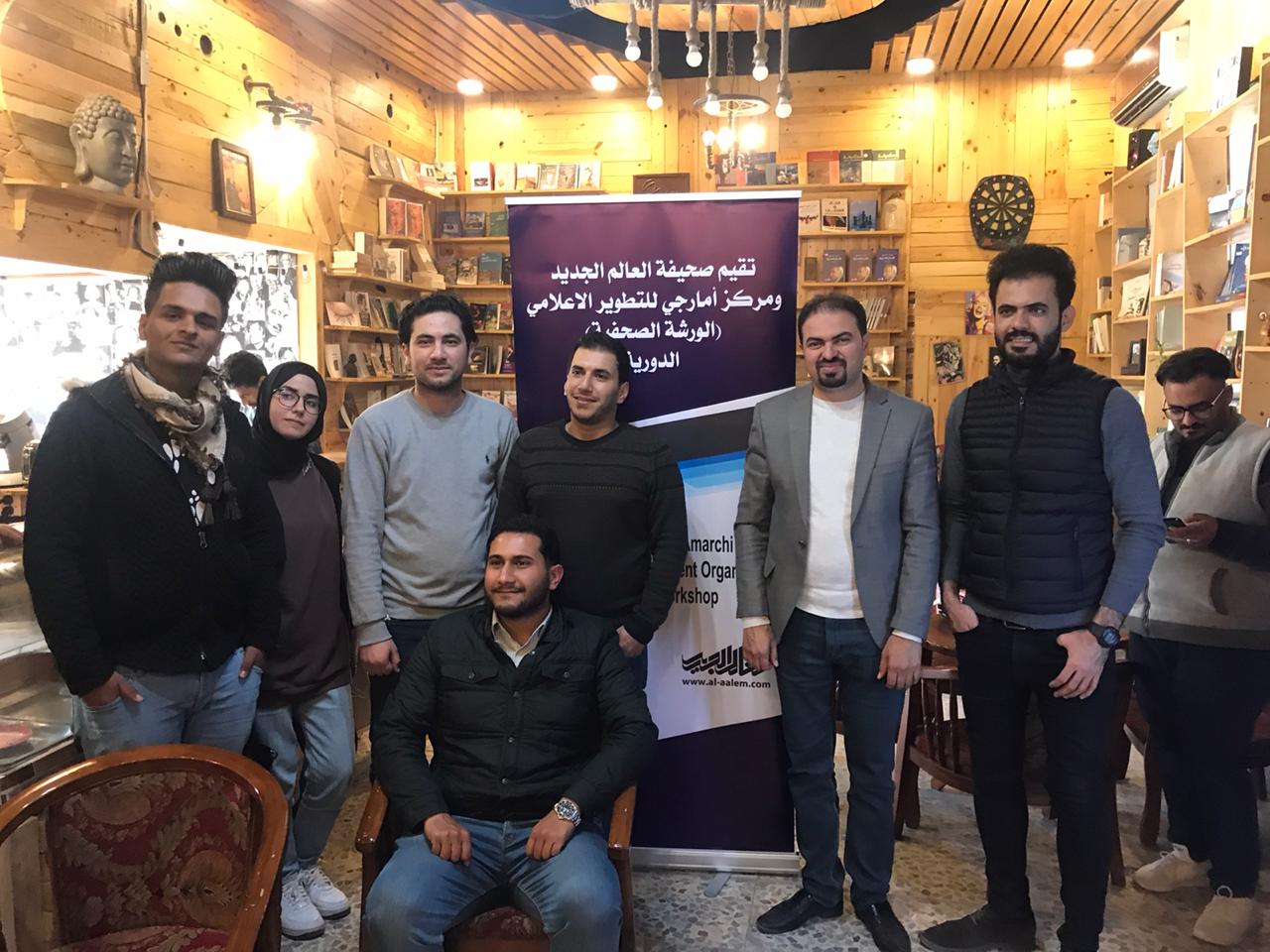 Amerchi center in association with the political awareness club in Moja started a workshop about the relationship between traditional media and social media that was attended by 15 trainees, journalism hobbyists and college students that were interested in a journalistic career.

Najafian activist and participant I the workshop Hassan AL-Karasan says: this city is in need of this kind of workshops, due to its positive effect on young people, and with the current regression of independent media outlets in the central and southern Iraq they have the ability to refine their journalistic talents.

And he continues with: the workshop took on many subjects and focused on what is to be considered news and news reels. For it is not only to bring the news to the reader but also to push him to research and fact proof. And also to give the reader the ability to findout what is truth and what is fake.

Amerchi journalistic center was founded in 2017 and it is specialized in developing journalistic skills and training beginners and young people in this field. 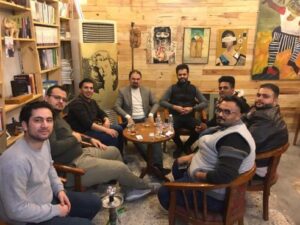 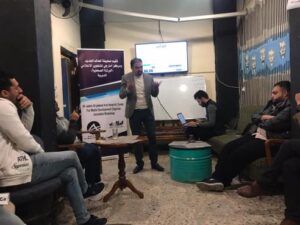 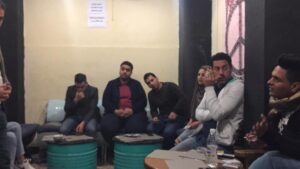 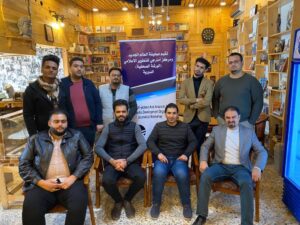 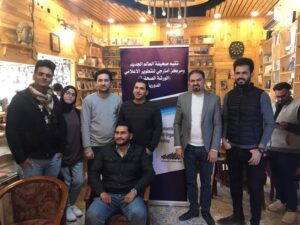