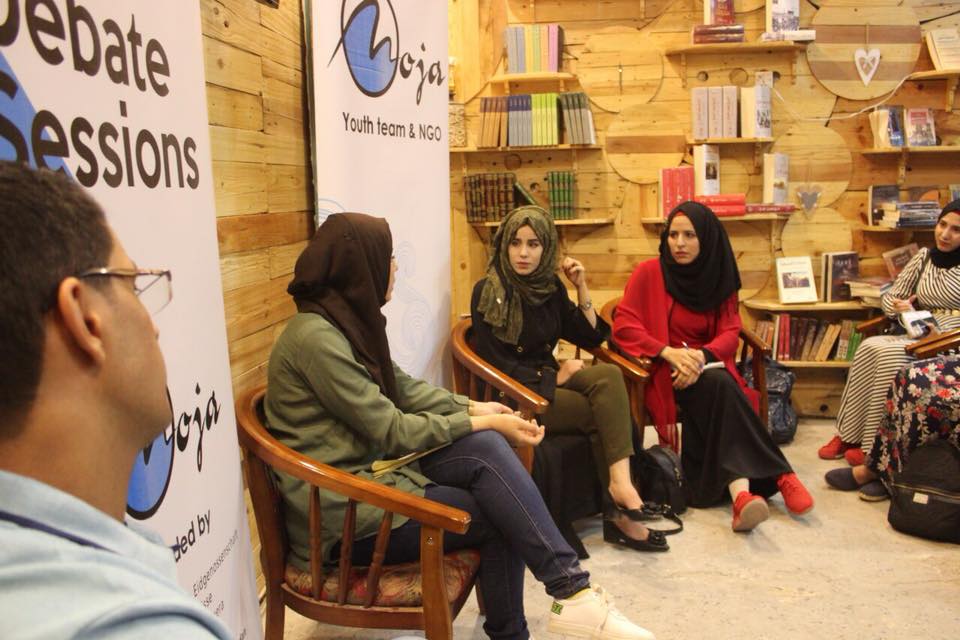 A Debate on the Concept of Feminism

A debate was held on feminism between its defenders and its critics, as Maram Al-Mousawi and Baraa Jassem represented the party defending feminism, while Haidar Hamid Al-Ankoushi and Ali Al-Attar were on the other side.

They debated the idea of feminism in general and focused on feminism in middle eastern counties and the changes that such movements might bring to the Iraqi society. And they talked about the role of women in modern Iraq and how traditions and old societal structures restrict women from reaching their full potential. 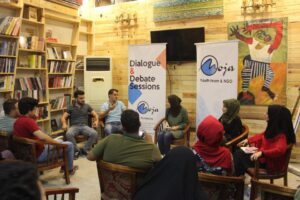 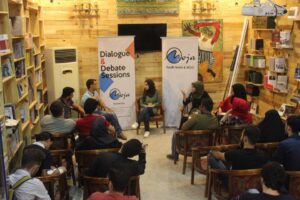 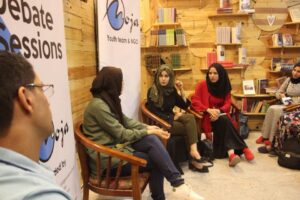 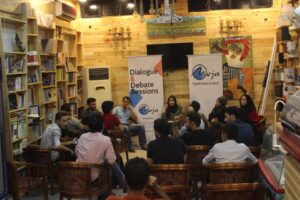 To watch the live broadcast