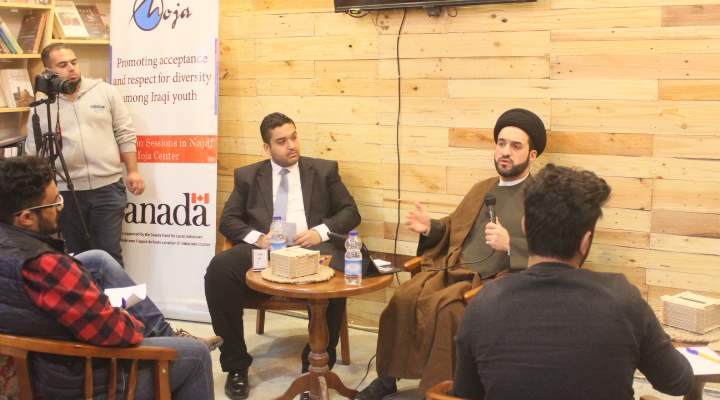 Mr. Jawad has a doctorate in faith and philosophy from the International University of Islamic Sciences in the Jordanian capital – Amman and heads the Dar Al-Ilm Foundation of Imam Al-Khoei and is the grandson of the former leader of the Shiite sect, Mr. Abu Al-Qasim Al-Khoei. 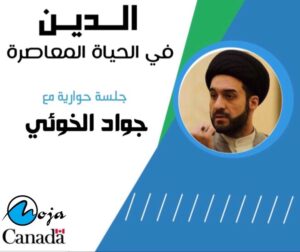 The importance of this session lies in the opportunity it provided to open a real and free dialogue between the youth and the religious establishment to discuss the role of religion in life and its relationship to the state and political affairs, the religious authority opinion on a secular state that respects religion. 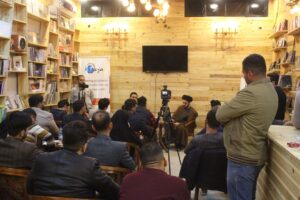 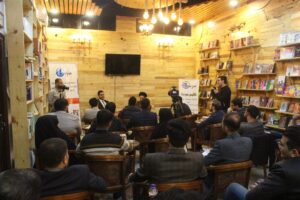 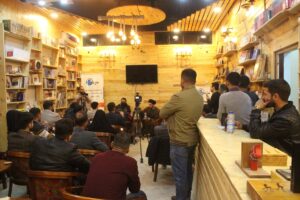 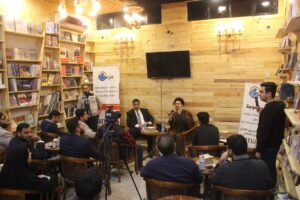 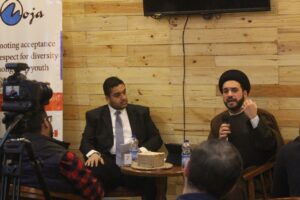 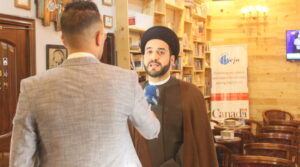 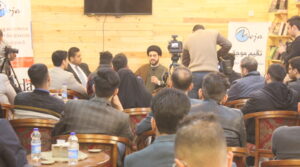 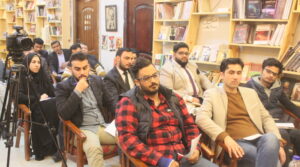 Recording the live broadcast of the session on the Moja page

Al-Iraqiya channel report on the session