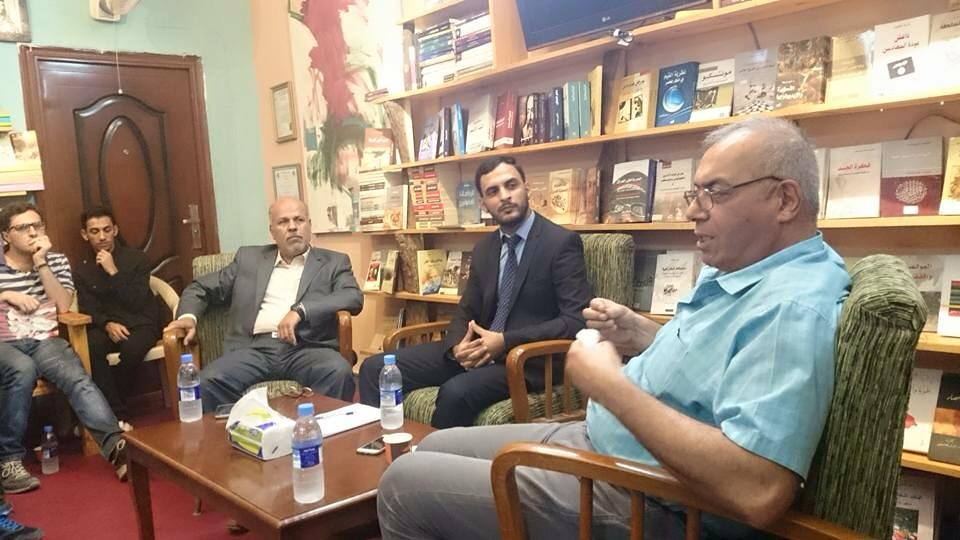 Debate about the Hussainiya Rituals

On October 18, 2015, a debate was held at Moja Center on Husseini rites between Dr. Sadiq al-Makhzoumi, an academic and researcher in religious affairs, and Dr. Talib al-Ramahi, head of the New Iraq Center for Media, and the debate was moderated by team member Salah Abd al-Mahdi.

The debate lasted for more than an hour and a half, in which the two sides discussed whether these rituals negatively affect societal stability or not, and the possibility of state intervention to prevent or regulate them.

The opinion of Dr. Makhzoumi tends to respect these rites on the grounds that they are religious freedoms guaranteed by the constitution and called for their regulation by the state so that they do not affect the course of daily life

As for Dr. Al-Ramahi, his opinion was inclined to confront these rituals socially and legally, as he called on the state to intervene effectively in stopping these practices because they are harmful to the reputation of religion and the shiiate sect, and he did not hide his disagreement with religious institutions and declaring the danger of these practices on religion and its effect on the outside image of the shiiate sect. 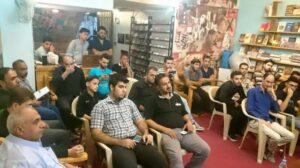 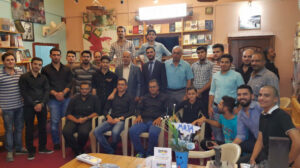 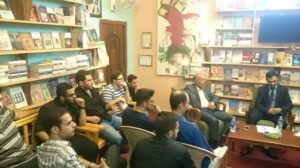 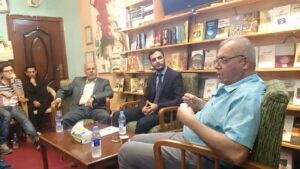 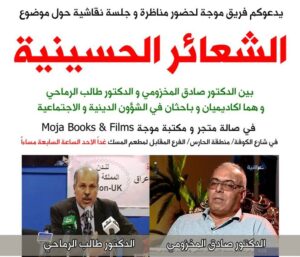 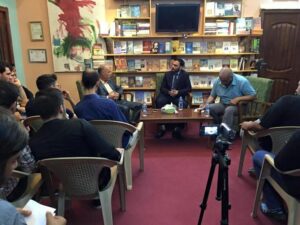