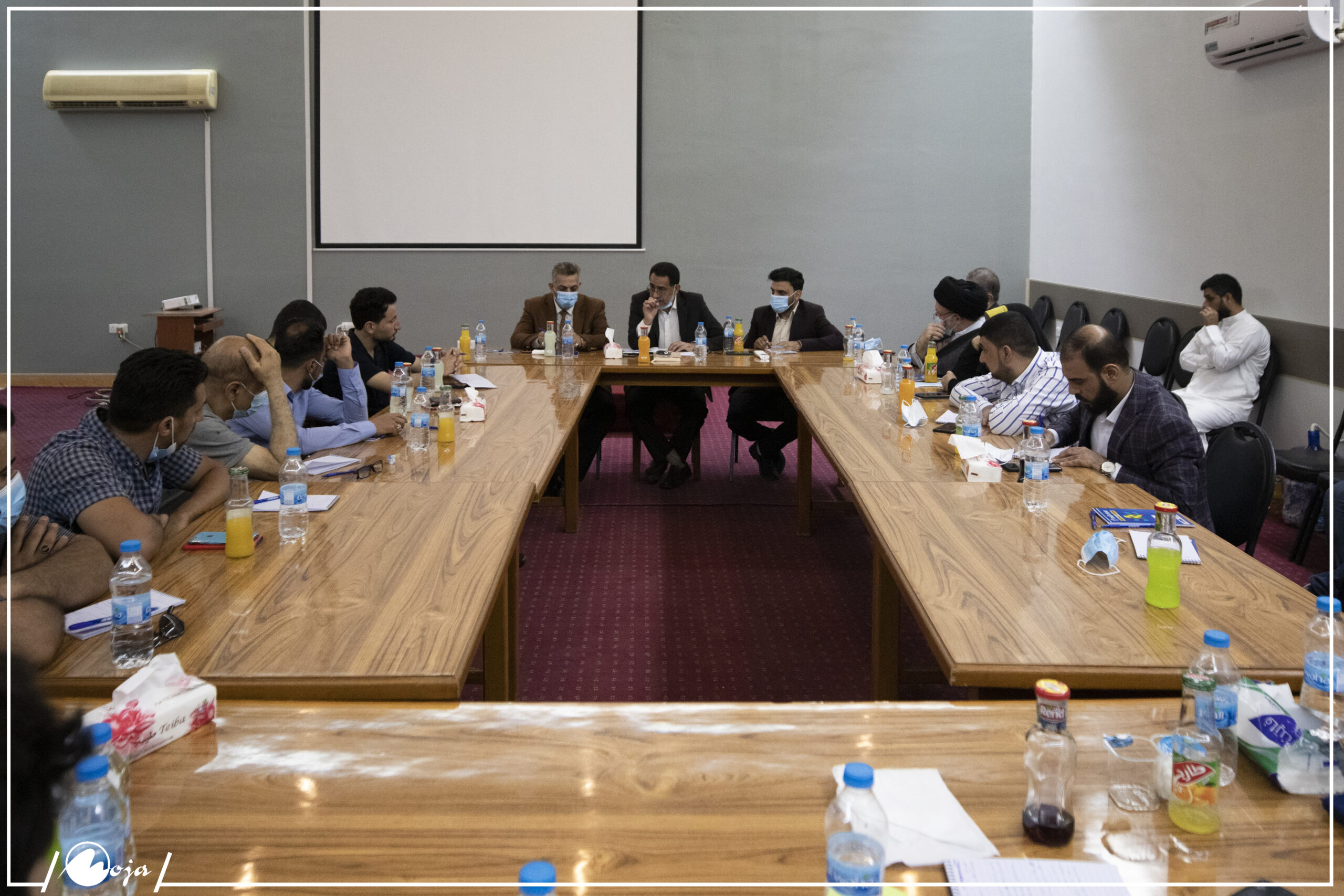 Session with the high electoral commission

In the light of the early election, Moja NGO held a round table with the head of the election committee of Najaf, Yousif Al-Fatlawi, with the presence of several religious and social elites. Al-Fatlawi expressed his preparedness for the coming election. The following are his most important ideas:

1- The Najaf office is still updating the information of the voters with mobile teams.

3- Many obstacles prevented the voters from receiving their e-cards, mainly because of covid-19 and the travel of many voters to other cities. The remaining cards are 102000.

4- The election committee wishes the participation of NGOs and the guides of the neighborhoods in its mission of giving the cards to their owners.

6- The latest update on the law of election is that each governate is divided into multi electoral offices, which gives the chance for new candidates to win in the election.

7- This election is also distinct because this is the most time people have received biometrical cards. The number of received cards in entire Iraq has reached 16500000.

8- There are co-operational works between the election committee and the UN delegation to make workshops on the way of using the systems and instruments of the election.

The attendants have posed many questions regarding the coming election. Some asked about the reliability of the election and the methods the committee will adopt to prevent any forgery. They also wanted to know about the methods of enhancing people to participate in the election. Al-Fatlawi replied: “The new election law has solved the problem of forgery. There is a new system of complaints using which voters can send their complaints to related courts of law in case they observe any attempt of forgery. The new law also grants the right to candidates to observe the safety of election themselves.”

Another objection was on the manipulation of some candidates of their posts in using official funds for promotion and the way they use their legal power for the sake of their campaigns. Al-Fatlawi replied: “The committee asks all the NGOs and people to send their complaints in case they find any such cases. The committee then shall forward them to the related courts of law to take action.”

1- Highlighting the importance of participating in the election because the new law has solved many previous issues.

2- The new law has narrowed down any possible forgery. The new biometric card also serves the same purpose.

3- There is no benefit from boycotting the election because the same failure of the previous experience shall be repeated and prevent newly qualified candidates to reach the parliament.

4-It is important for election committees to cooperate with NGOs in distributing the biometric cards to the voters and to enhance them to participation in the election. 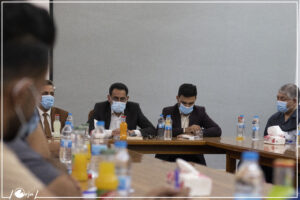 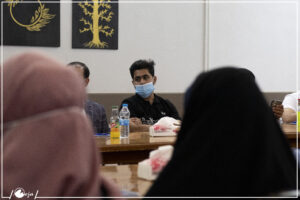 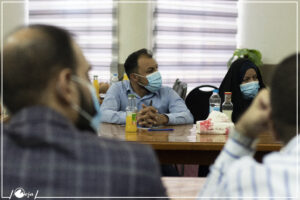 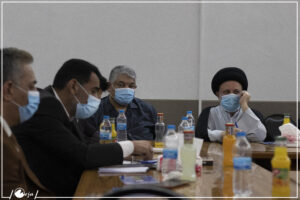 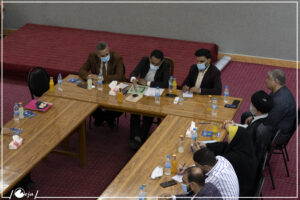 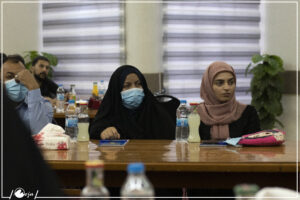 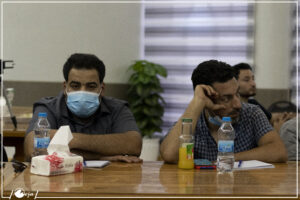 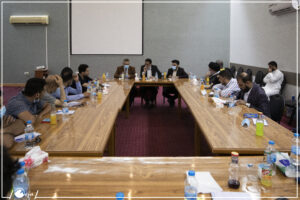 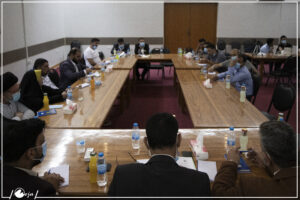 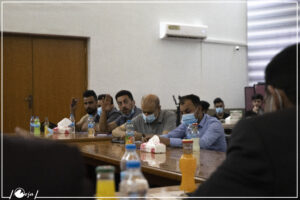