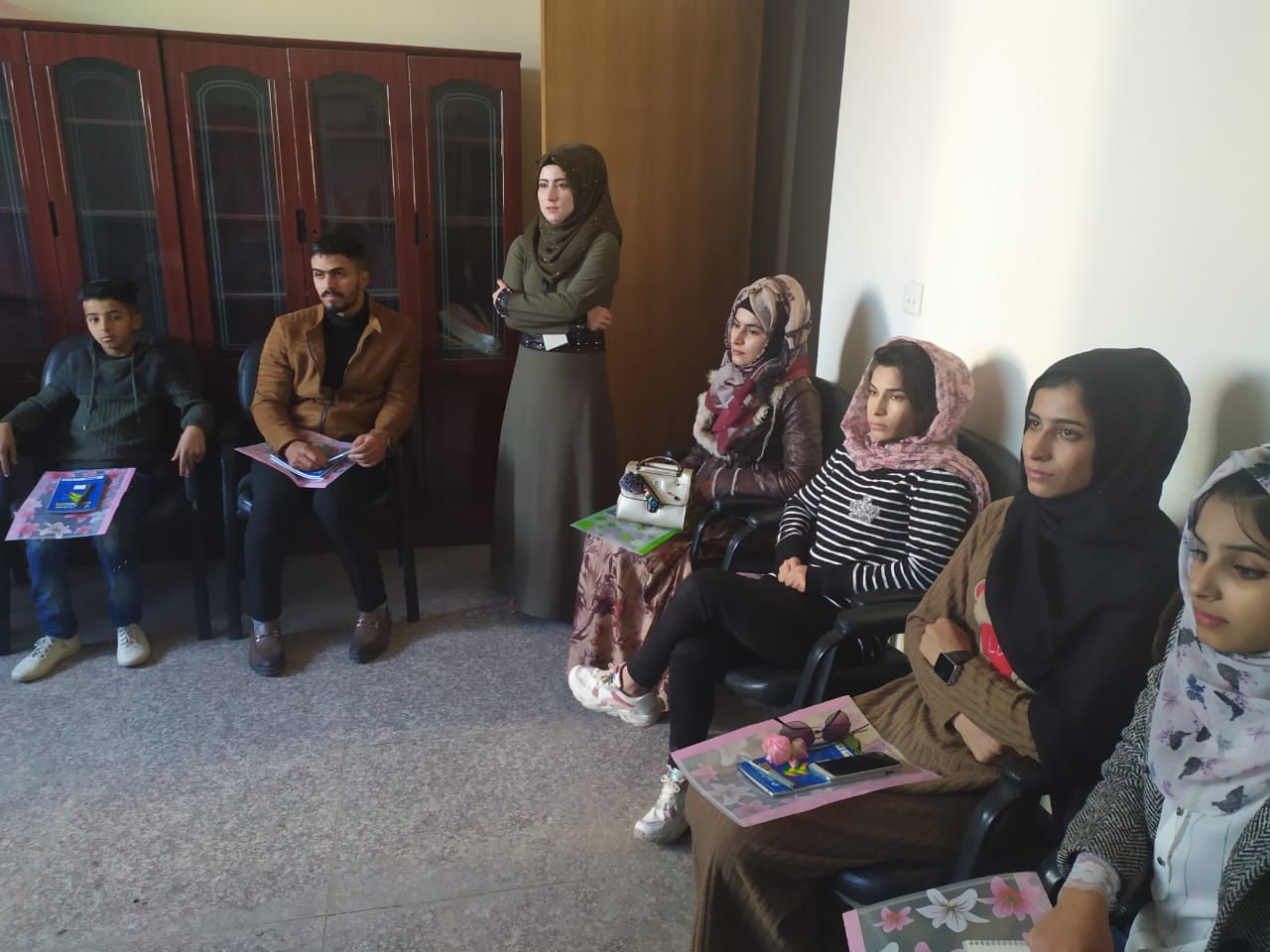 A session among young men and women about societal discrimination in Hillah city and what deep rooted problems it highlights inside the Iraqi society.

The discussion centered around the many types of societal discrimination, its effect on societal fabric and the groups that it discriminates against and attack inside the Iraqi society.

Special needs, women, black people, vegans and many more that are discriminated against at most and misunderstood at least.

A result  was reached and it was that young educated men and women should be on the frontline in combating discrimination, that through educating people at schools and universities and also through social media.

The session is part of “all of us are citizens” project which is organized by Moja in association with PAX Holland. 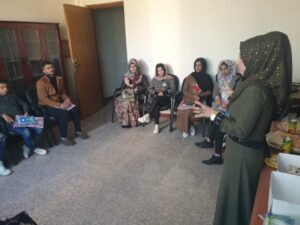 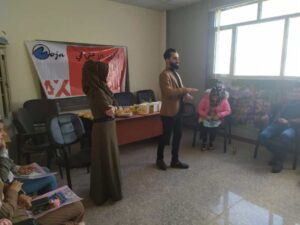 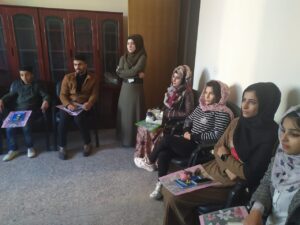 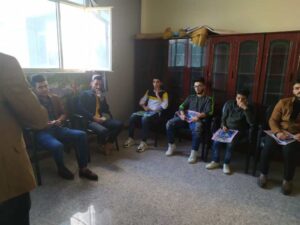