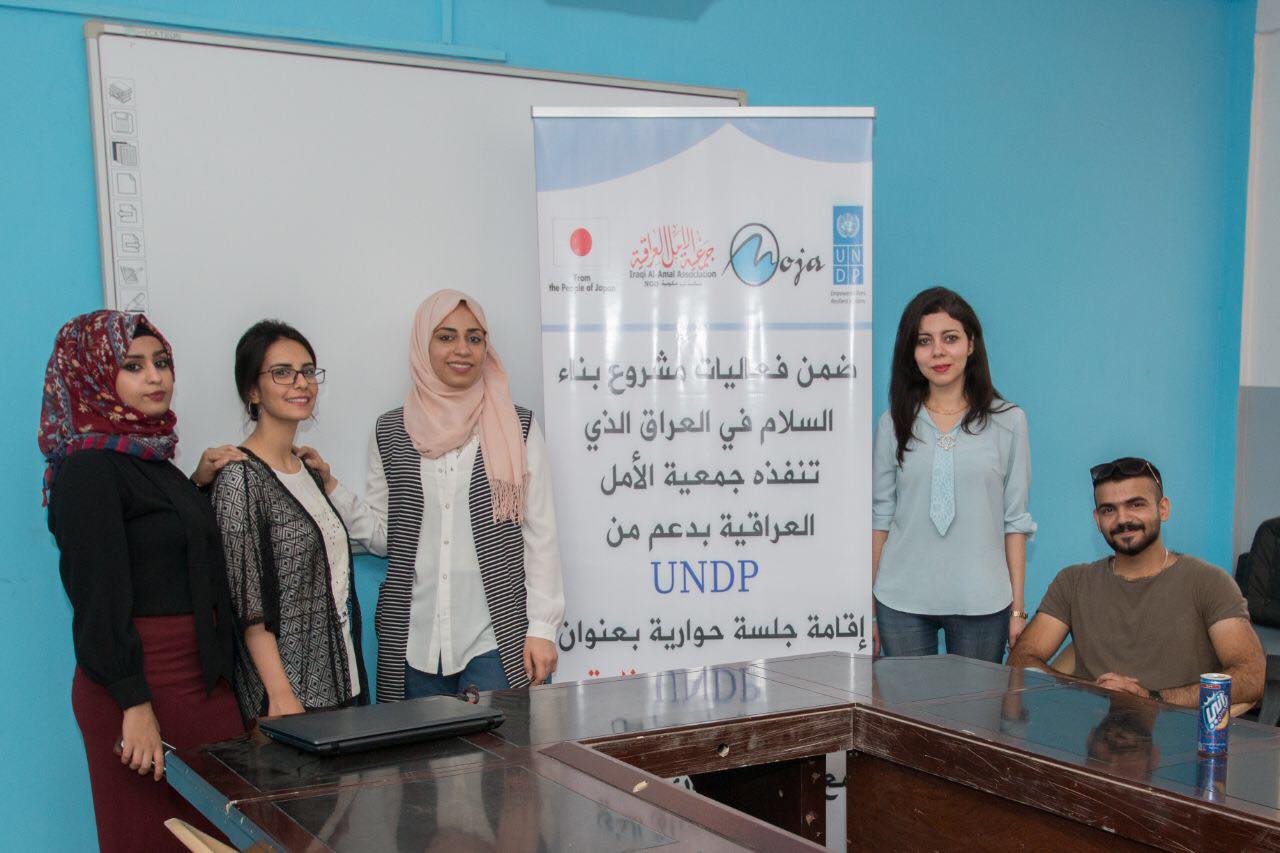 Peacemaking Workshop and the “ATHAR” Exhibition

A dialogue session was held which tackled the role of young men and women at peacemaking and the inherent challenges that they go through in order to achieve that peace. 33 students participated and shared with us their experiences and their effort to reject sectarian discrimination.

Spreading peace values ​​and promoting them as a societal culture by spreading the culture of constructive dialogue between young men and women _ introducing the participants to personalities who created positive change spontaneously and influential in their narrow circles and its impact later on, with the aim of encouraging them to be the initiators of peace-making from the beginning From their narrow circles Almthatthata university and home, and their other relationship in society. Among the most important impressions and success stories achieved by the project: _ Muhammad Ali, who is a student in the Department of Sociology, asked to volunteer with us to participate in such activities in the future. Hussein Fadel asked us to reorganize the picture exhibition “Impact” again in conjunction with a conference organized by the College of Arts on “Building Community Peace.” This project is one of the activities of the peace education program organized by the Iraqi Al-Amal Association, funded by the United Nations Development Fund. 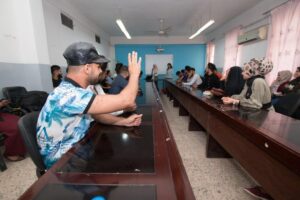 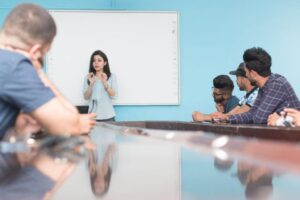 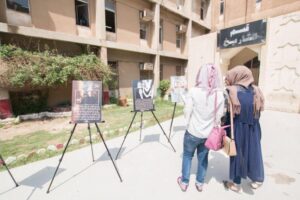 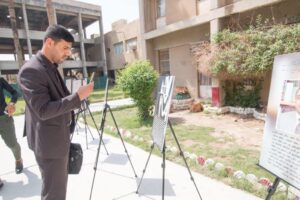 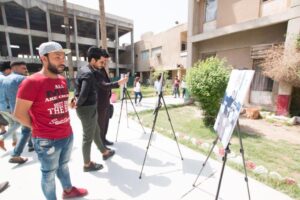 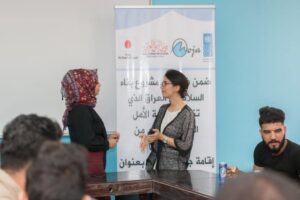 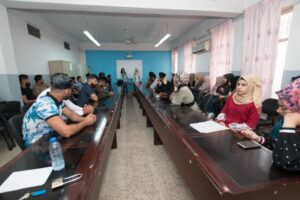 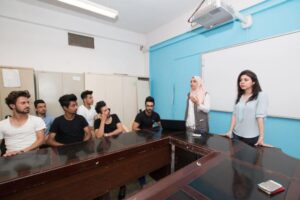 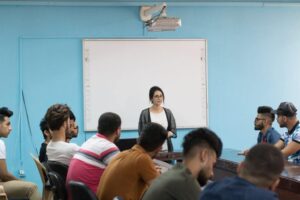 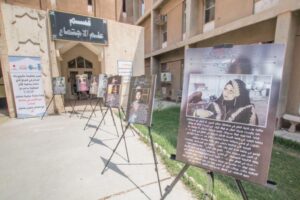 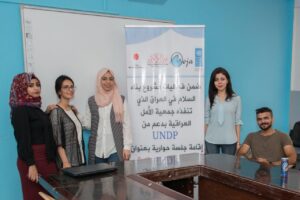 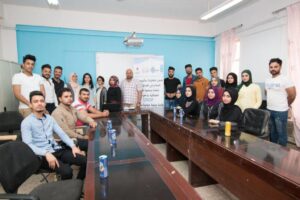 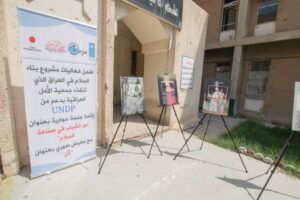 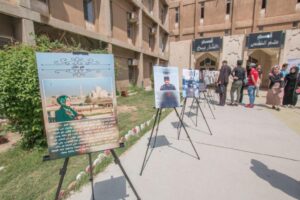