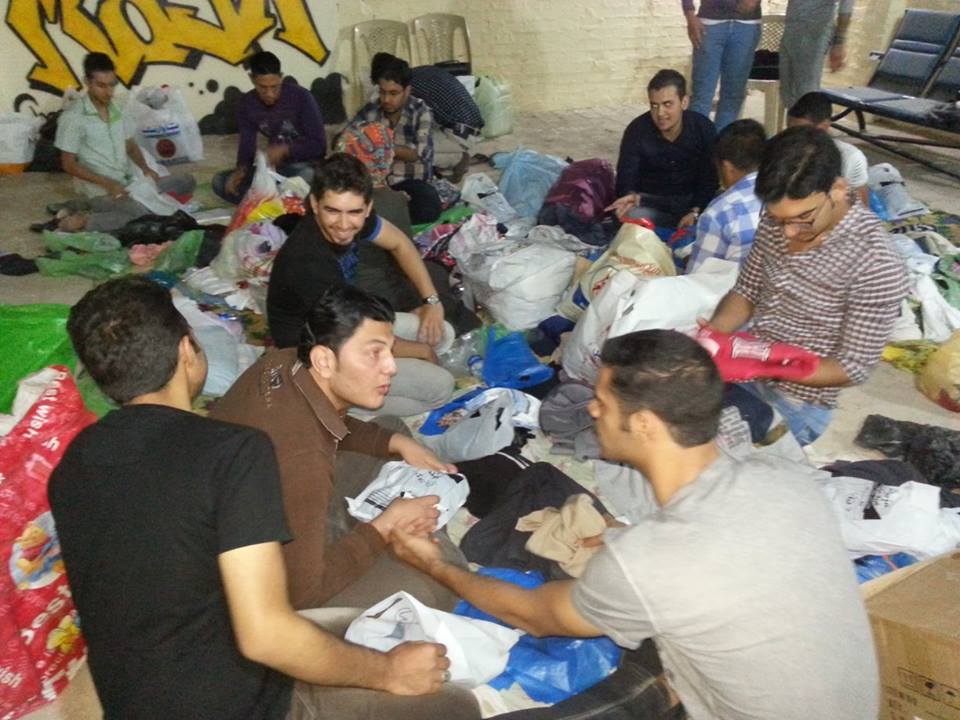 A Million Pieces of Clothes

This project is a social campaign carried out by members and volunteers of the team from several governorates (Najaf, Baghdad, Mosul, Anbar, Diwaniyah, Hilla, Karbala, Wasit, Nasiriyah, Tikrit), where a large number of donation points were placed in public places in these governorates. The project started Six months have passed, the clothes and the rest of the donations were collected continuously. After receiving the clothes, they are prepared and classified according to age groups, and the invalid ones are isolated, then placed in special bags to represent a complete package for one person. 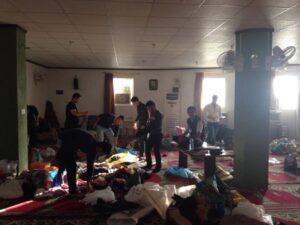 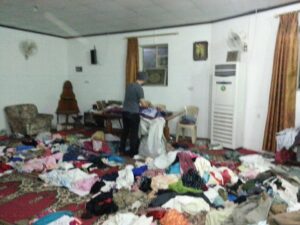 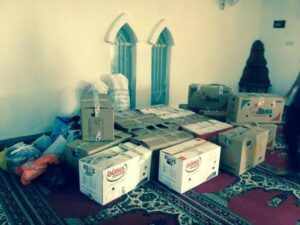 The most important goal was to create a cross-sectarian, ethnic, and regional Iraqi network of communication and solidarity, by focusing on transporting the donated clothes in the areas of Najaf to the areas of Mosul and from the areas of Anbar to Karbala and vice versa and repeatedly in the rest of the different governorates with demographics. We can say that this step contributed to the decline in the shares of hatred that have always been high. The most important thing for us is to motivate young activists from different regions, link them to each other, encourage the spirit of volunteer work, and emphasize the similarity of circumstances and challenges and the presence of common ground among them. As for the other side, it was reaching the most deprived category and always exploited as electoral votes for advocates of sectarianism and merchants of hate, and we told them in an eloquent way that these are clothes donated to you by someone from another sect and another region, and that we share one and one cause. 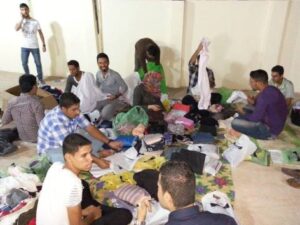 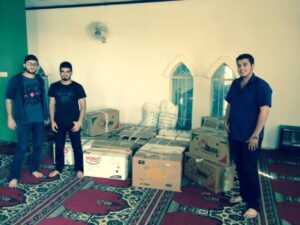 For six months, more than 300,000 pieces were distributed in the most deprived areas in nine Iraqi governorates. It was a unique experience for the work team and coordinators, and the activists in this project were united by one human goal, which they achieved by joint work and won the opportunity to communicate with the “other” to discover that the fences are fake , and was originally set to benefit from them and confine them to groups to be consumed for the benefit of politicians and religious merchants, and they realized that these restrictions must be broken to build a new Iraq. 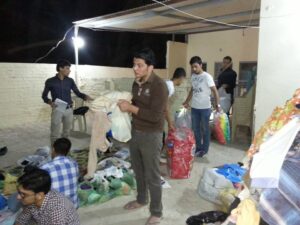 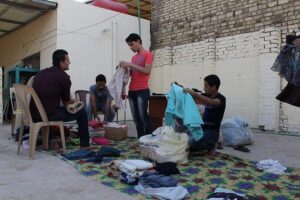 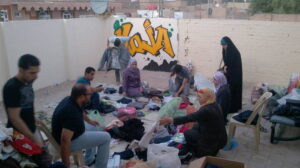 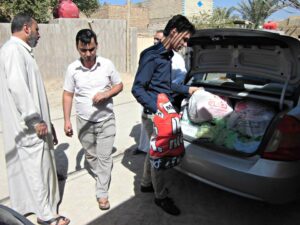 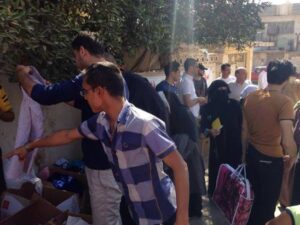 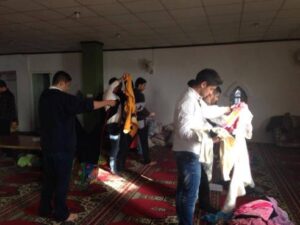 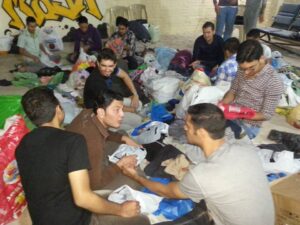 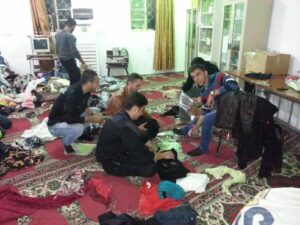 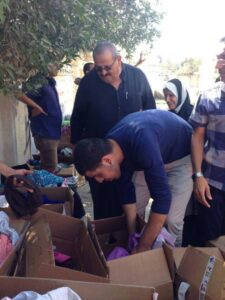 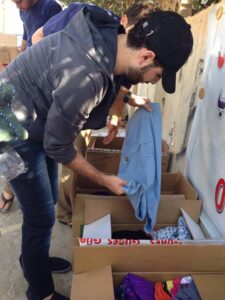