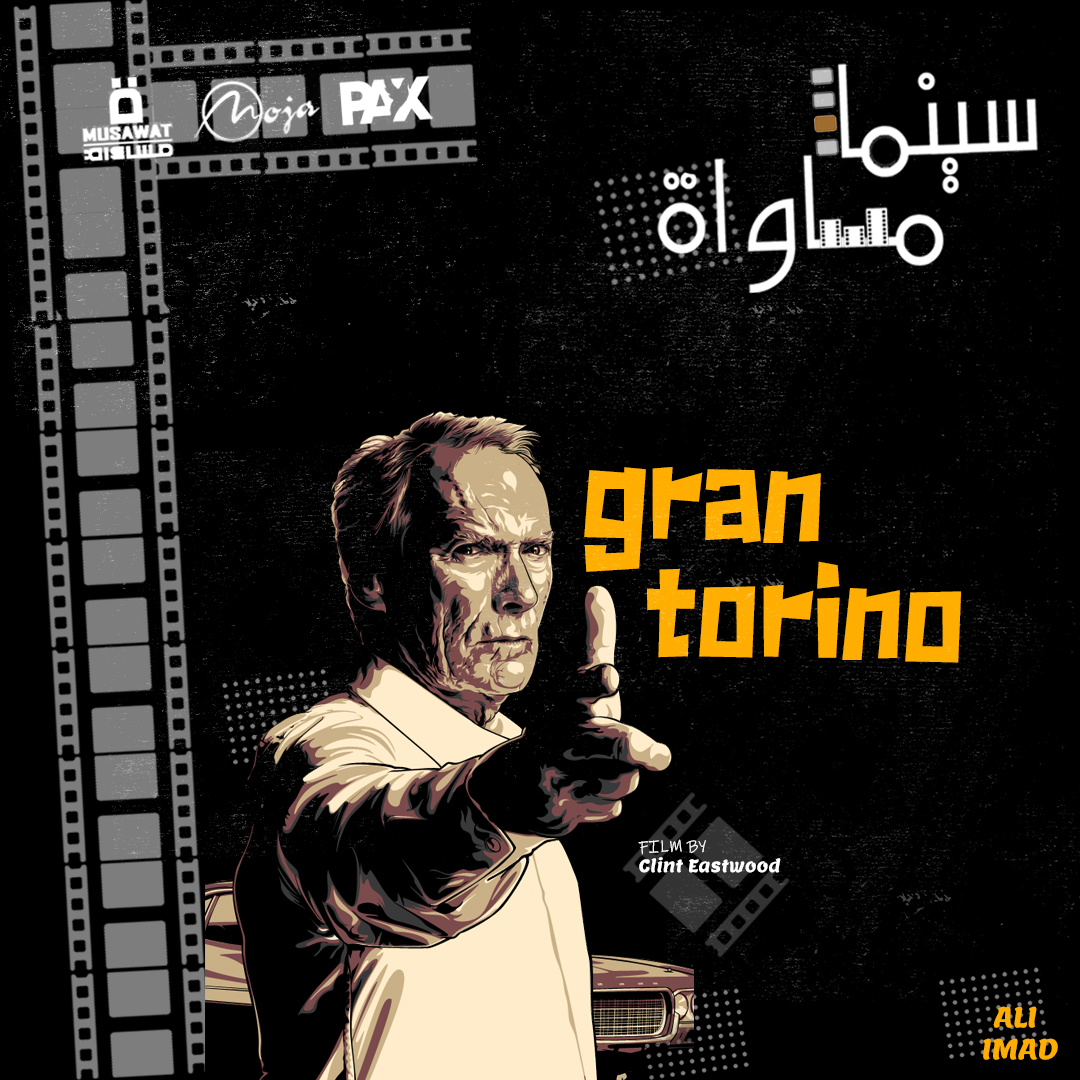 By Yaser MekkiMarch 4, 2021No Comments

A serial of discussion sessions on Zoom in every episode we discuses a film that talks about a specific case related to human rights and diversity.

A discussion of the film “12 Angry men” which revels the importance of the free individual which change everything and bring justice back.

The great story of “Ghandi” the Indian lawyer and political ethicist who take the non-violence road to gain the independence of India.