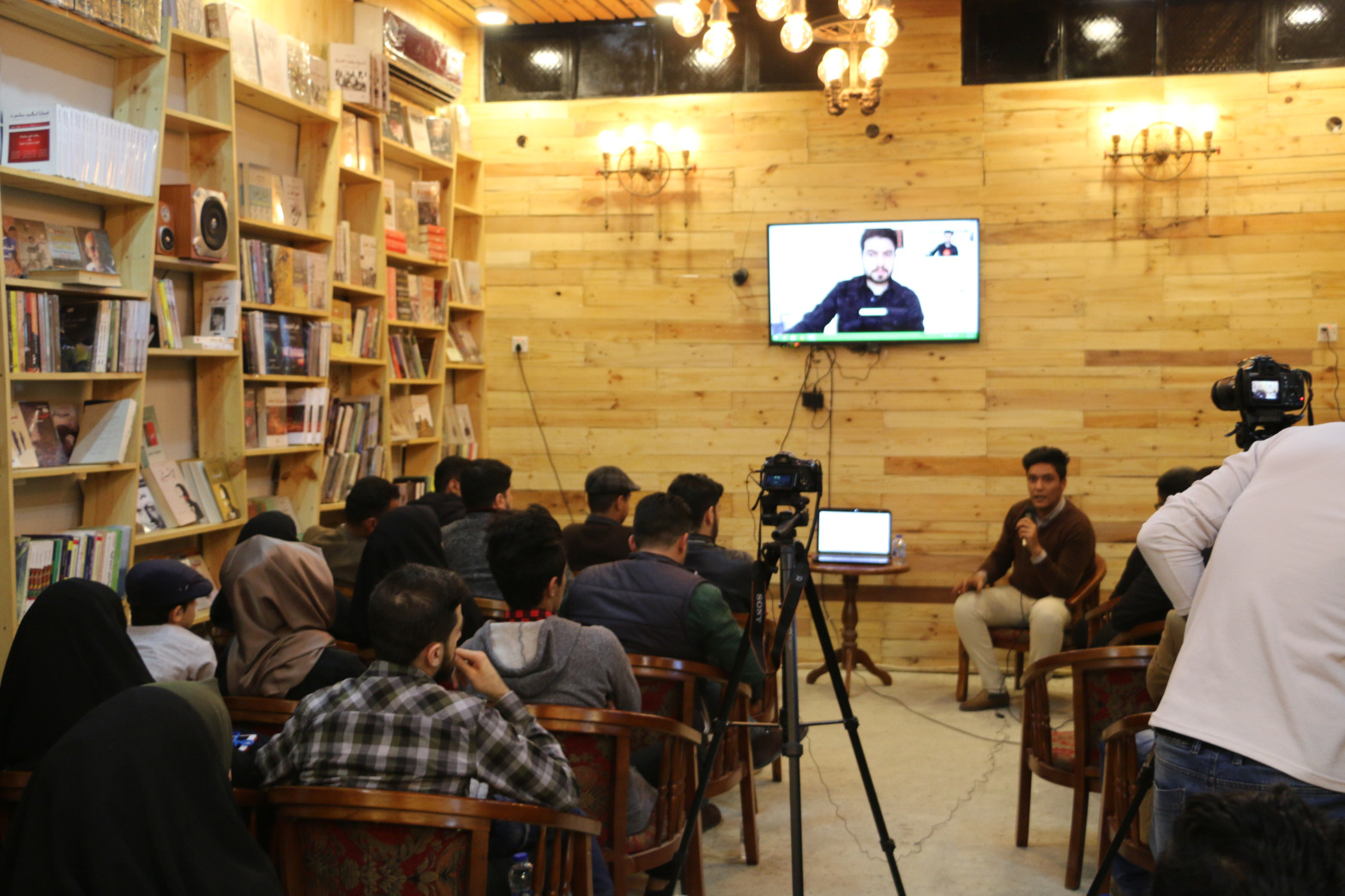 Religion in the Public Space Ahmed Al-Husseini vs Hussein Ali

On 01/21/2018, a panel discussion was held on “Religion in the Public Space” between Ahmad Al-Husseini and Hussein Ali.

Ahmed Al-Husseini is a blogger and activist in the field of spreading science and Sheikh Hussein Ali is a young cleric and social media blogger, Despite their differences in ideas and visions about the role of religion in society, Ahmed and Hussein are dear friends

The dialogue, gained a large following on social media, a great number of people tuned in for the live broadcast.

Sheikh Hussein Ali was supposed to be present, but the security situation prevented him from attending, and se he was present via a Skype call.

The episode was supported by the Canadian Fund for Local Initiatives